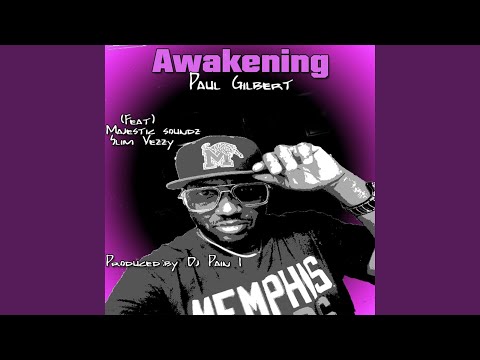 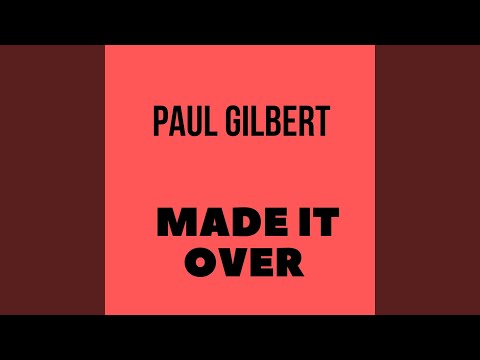 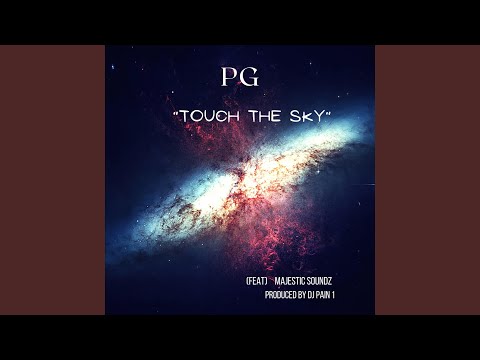 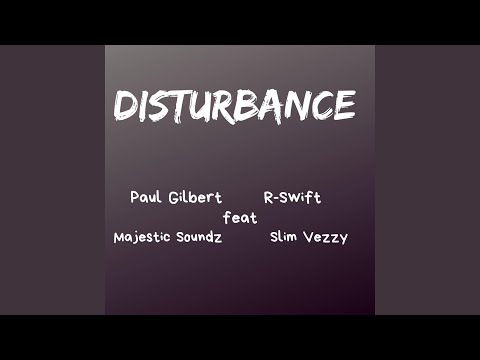 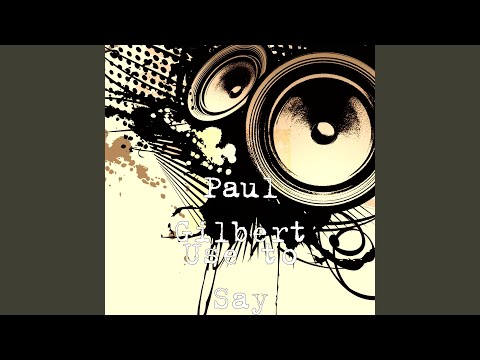 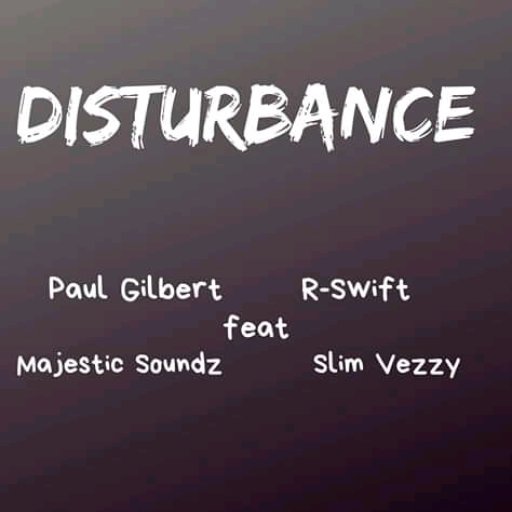 From his early childhood in Blue Mountain Mississippi, Paul Gilbert (aka “PG”) always knew he wanted to rap. A favorite memory of his is witnessing his mother ‘groove’ to Gladys Knight along with other ‘soul’ musicians as they were known as in the 80s. With the likes of Eric B & Rakim, Tupac, and A Tribe Called Quest radiating from his “boom box”, Paul tapped into his own lyrical skills and put pen to pad. Paying close attention to the musical sounds that would blast from his speakers, Paul also realized that he had a musical ear for beats. Through the years, Paul has continued to pursue his passion of music and became popular in his hometown for producing beats for other local rappers. As he grew older, he underwent tumultuous times and dedicated his life to Christ. His Christian faith grew stronger, even pointing him in the direction to relocate to Jonesboro Arkansas, where he would continue his hand at becoming a rapper- however, Paul decided that did not want to contribute to the violent-prone, drug laced rapped that his peers were familiar with, and decided to rap for the Lord. At age 43, Gospel Rapper Paul Gilbert currently resides in Jonesboro Arkansas, relaxing and fishing at a lake or at his quiet home cooking on his bar b que grill. He continues to write Christian rap, make rap beats, and is also trying his hand at producing new talent. His first performance was with the GGM (God’s Gift Ministries), where he rapped alongside fellow Christian rapper Majestic Soundz. 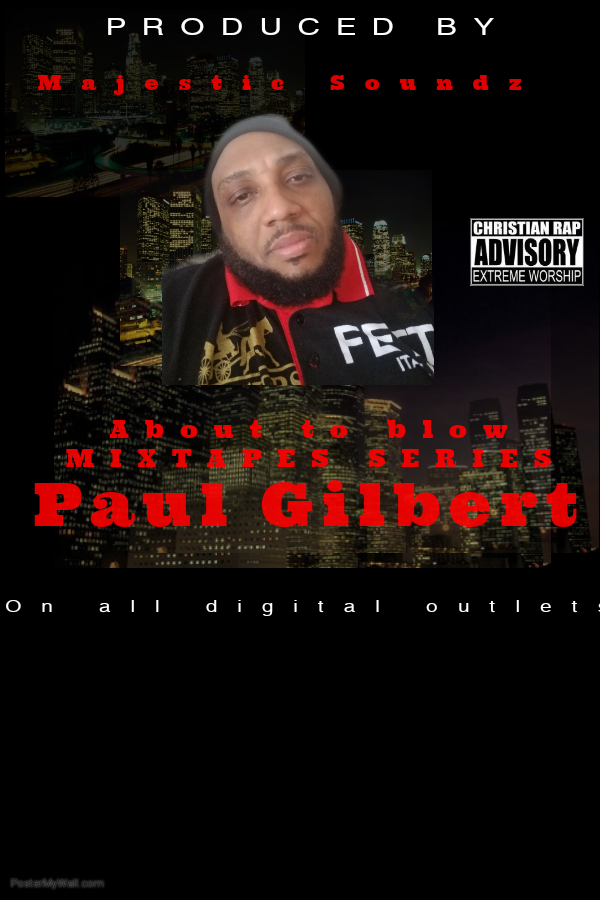 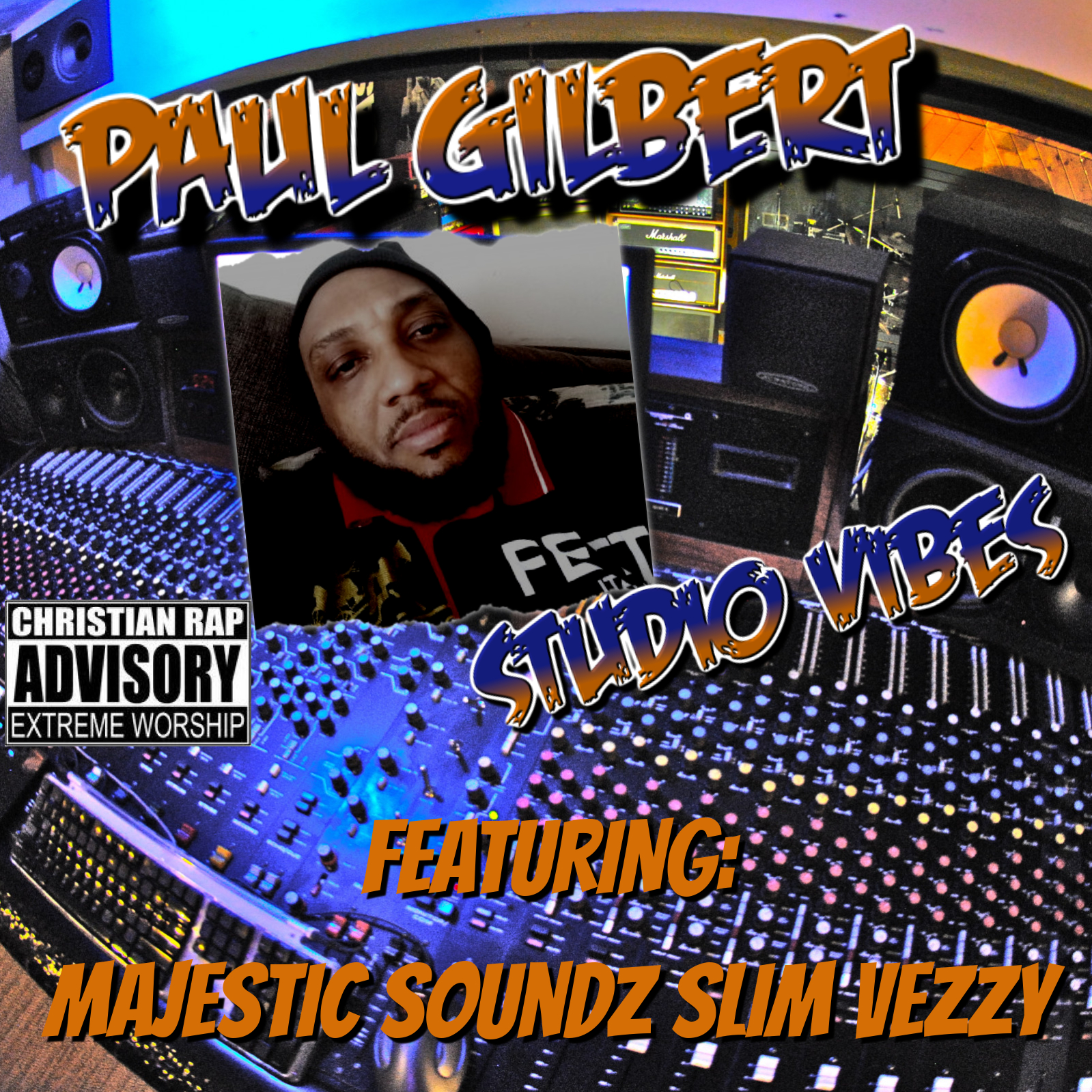