Check out the radical Manger www.mangermusic.com

Check out the radical Manger www.mangermusic.com 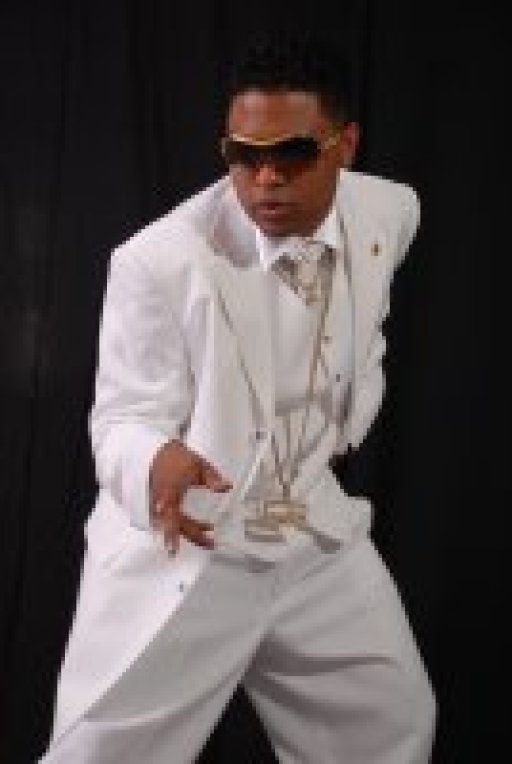