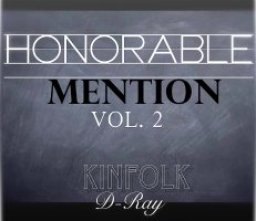 I hope that you enjoy the music!! 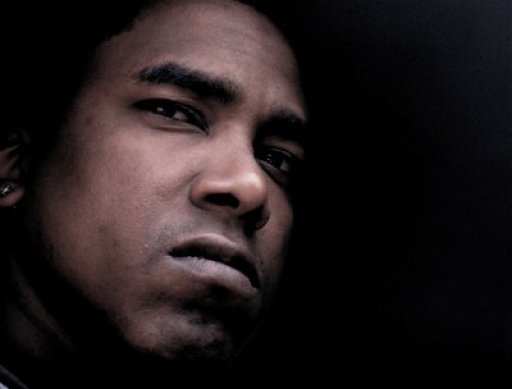