You can buy tracks from the new album "Breakthru-The Next Level" by Joey.G. Buy tracks on download and audio cd by visiting http://www.cdbaby.com/cd/joeyg1 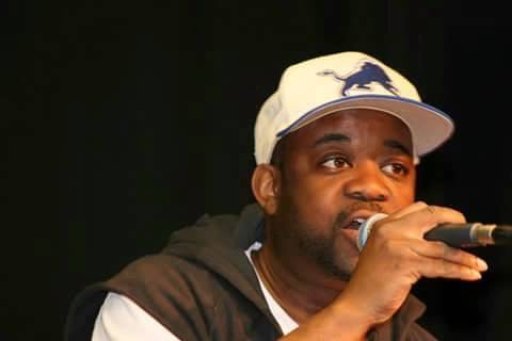