@jastin-artis • 5 years ago
Posted new SoundCloud tracks:
• Black History
• Not Like Me (I'm Different) [FULL]
• Rise As a Champion [Daddy's Journal Music]
• Plus One 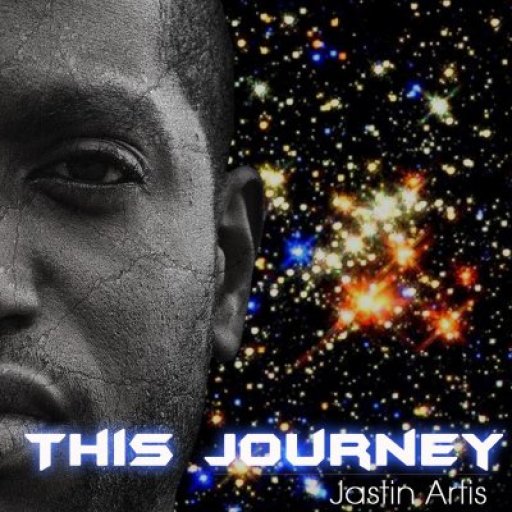 Due to a tragic groin injury playing basketball at NC A&T State University in 2006 I dropped out of college. Seven surgeries later, in ten years, and time with God, I've grown into the Artis I want to be; but more the man. My physical ailment made me reshape the genre I love, hip- hop; but because of the struggle I've elevated the genre a bit. I fuse hip-hop, alternative, spoken-word, and my love for God into a new genre called hip-hop renaissance. Being a three-time published poet and a musician playing acoustic and electric guitar; both have become a part of my signature sound.  Musically, I am the bridge to where you want to be. I have released six projects. First, The Birth of Jastin Artis Vol. 1 (Feb. 2010); second, The Birth of Jastin Artis Vol. 2 *RISE OF THE PHOENIX* (Aug. 2010); third, From Death to Destiny (Aug. 2011), fourth, Brand with Purpose EP (Jan. 2013); fifth, This Journey in Fall 2014; sixth, Don’t Sleep THE ALBUM, in Jan. 2016, a joint album with female gospel artist, His Image. Seventh, Nimbus EP, in summer of 2016.  Along the way singles in the mist of these full projects like I’m Coming Up or TDK. And before 2018, The eighth and ninth projects will be the love and pain album, The Separation 1 &2 and Love in Darkness.

This blend of gospel, hip-hop, alternative, and spoken- word took years to cultivate. The gospel genre lets the world know I am believer. I make a reference to God in everything I do and I love sharing that. But aside from God representing love He also represents being “better” and “elevation.” I use the other elements to share my perspective and rawness of being creative and being human. My music is made to fit the setting of the fan using emotions and real-life topics many artists don’t usually talk about. I am the new dimension in music.

Sharing what I’ve learned and creating music are my methods to help elevate people and push them to be better. My goal of making music is to point out subjects we overlook and pretend we don’t care about but do. Music is a way of healing, learning, releasing, and becoming new. Of course, it is a personal release for me but at the end of the day God tells me what to write about while making it unique. So many times, in positive music we say the solution and not acknowledging our feelings. I’m here to state the pain AND give a solution. Also, discussing real human emotions and feelings is key too. And of course, explore the greatness of life being good and those things we all should appreciate. I grow with my fans and my fans grow with me into better men and women.

The Justapuppet brand is about closing the gap and being the example through music. I first heard the term and phrase from my guitarist, “He’s the Master and I’m just a puppet.” I thought it was so clever and ran with it. My brand is about growth in music and even as a man. My talent doesn’t stop at music; I’m also audio engineering, technical writing, and web content. I want to represent the spirit of God in all I do, using the talents He gave me. Thus, I am the bridge from where you are to where you want to be.