WesTheTech » Guestbook
The guestbook entry was successfully created!
You must be logged in to post to this guestbook! 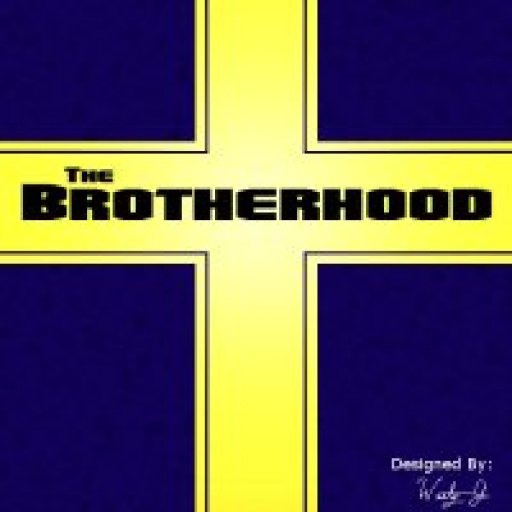 In the last few decades, this world has taken a plunge in to despair and darkness that no prior generation has ever witnessed.

Crime is on the steady rise, the love of money has taken a stronghold, lawlessness abounds, wars and rumors of war surface, and certain moral codes that were once upheld and enforced are now cast aside as mere "philosophy" and "opinions".
But amongst all the woes of the present day, what is the most threatening and damaging of them all?

Satan and his ever increasing involvement in the destruction of the Human race!

Born and raised in a society filled with Demonic subliminal messages in the global industries of music, media, film, and television, Wes, The Tech and 'El, The Star, under the immense and complete guidance of the One and Only Almighty Creator, God the Father, and His only son Jesus Christ The King of Kings, along with the great wisdom of The Holy Spirit, have teamed up to create an extra-ordinary league of Christians that are determined to spread the word about demonic secret societies, Satan's involvement in political agendas, while simultaneously and yet most importantly giving testimony to the Power of Jesus Christ and glorifying His name!

Using Holy Spirit music to inject important life changing information into the hearts of millions, The chosen group, The Brotherhood, is destined to bring the revolution to your doorstep, glorifying the astonishing love of The Holy Trinity while exposing the lies of Satan and his demons!

Listen up, spread the word and don't miss out on the fight!