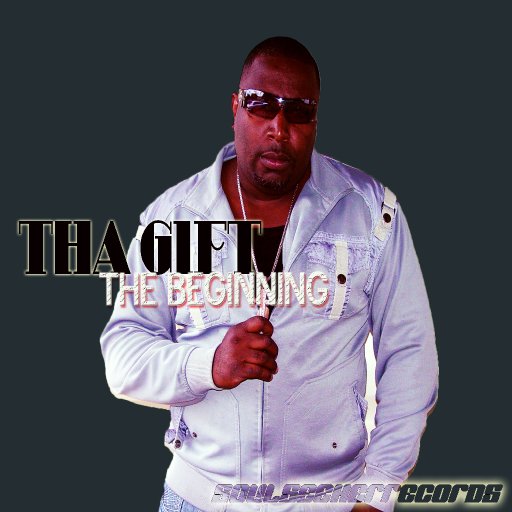 @tha-gift • 4 years ago • comments: 0
Created a new Audio File:
GET YOUR LIFE RIGHT

"HELLO WE HAVE A NEW ONLINE STATION IF YOU LIKE US TO PLAY SOME OF YOUR MUSIC SEND IT TO 101THEKINGONLINE @GMAIL.COM STATION listen to it 101theking.com"