NAHGI » Guestbook
The guestbook entry was successfully created!
You must be logged in to post to this guestbook! 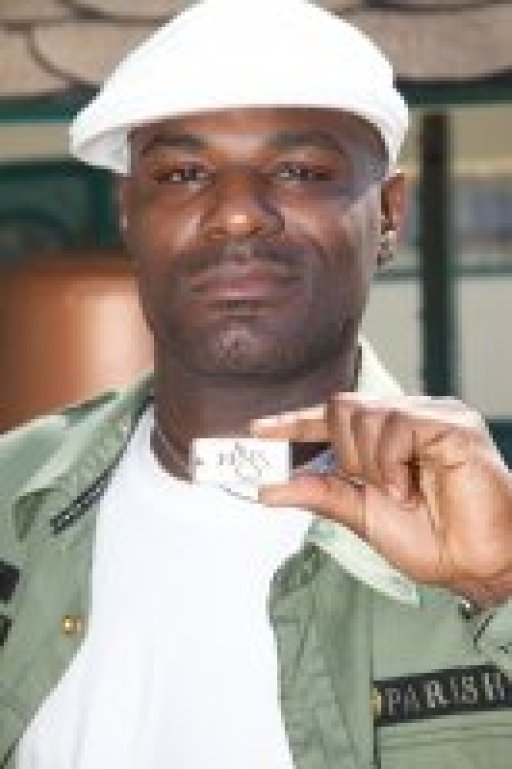 
NAHGI A.K.A MR. SE7N: Born Calvin C. Perry 111.  In South Central Los  Angeles Ca.  As early as the Tender Age Of 10 he stuggled wit gangs, robberies, and drugs charges. which landed him in prison Off And On  for a number of years.  After doing so much wrong, the one thing he could do right was music. After his mother passed to HIV  he began to vent through his music "The Harder The Times The Harder The Rhymes" .  But  like many other secular Artist  So much was promised, but so little was delievered. After A number of Secular Deals fell through wit more on the table  MR. SE7N gave his life to Christ,  And no longer had a desire to promote the neg. behavors that held him down for so long. As a New Creature in Christ he strives to be a example of how Christ can bring you  out the storm and rain. Now as a New Rep.of the 1.1.6 Unashamed Movement he lives his life turned up and sold out for Christ. You can check him out on the christlikemuzic.com   website: also on dasouth.com: Under The Radar Vol. 1 Compilation CD,  Holy Jamz West Coast Muzic Vol. 2 set to be released In July 2011 sometime.    Christlike Muzic Plans On Releasing His Much Antispated Debut CD. Title   "The Rebirth"     This July -26- 2011 On Itunes And Christlikemuzic.com    For Booking Inquiries Call Lawrence 323-359-2055
Praise Johovah Another One For The Kingdom
Influences:
Lecrae, Dre Murray, Da Truth, Tupac