Lay My Voice On You

Manonfire1220 » SoundCloud » Lay My Voice On You 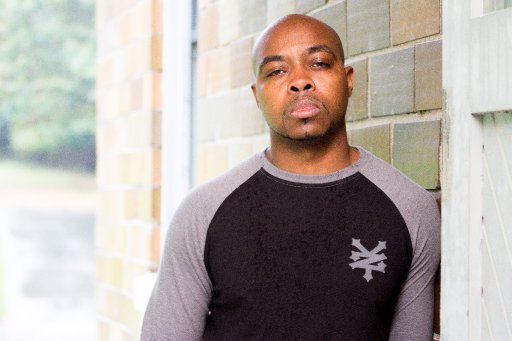