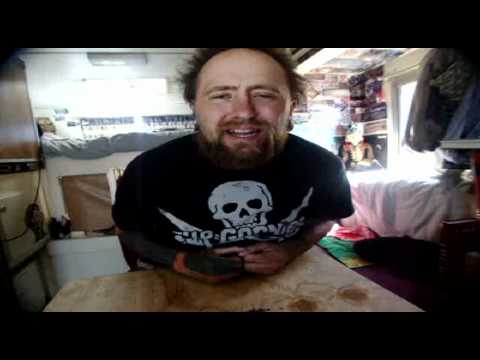 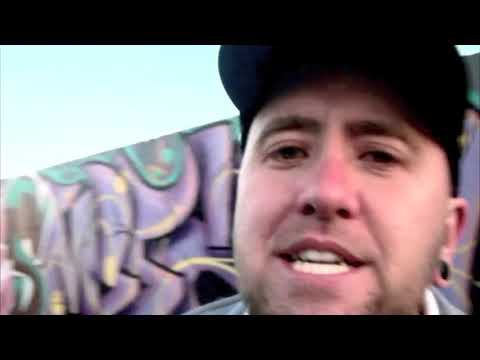 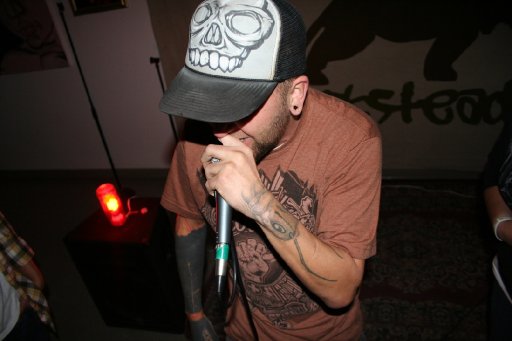 20 Years of Music from one of Underground Hiphop's most prolific artist!
Dirt (Jeremiah) was born in Chicago and raised in San Diego. Accustomed to street life, violence and homelessness as a youth, he often found solace in music. In the beginning it was what surrounded him, Hip Hop. His early teens were spent as a member of the infamous crew 'Crayola' as a Bboy, where he had already began developing the competitive attitude that would later define his music.

In Jr. High, bouncing from one house to another, he ended up staying with two musicians, an MC and DJ crew called Mod-X, that sparked a lot of positivity into his life spiritually and musically. It was around this time that he began to write lyrics and find purpose in uplifting artforms of music. Shortly afterward he was performing his own material in front of people, receiving praise from the start.

By the time the latter half of the nineties rolled around, Dirt had been involved in a few rap crews and was making a big name for himself in the San Diego underground scene. Considering his music as part calling from on High, he had established his vision and desire for a strong, talented, God-centered group by writing the ' Locust Papri ' and coining the name, ' Shadow of the Locust '. It was around this time that SOTL's first convert, 7Lock, also met up with Dirt. The two were unstoppable in the secular market, showing up, weekly, to venues, bars, house parties, block events and anywhere hiphop was being played to grab the MIC and represent. Dirt became renowned for his freestyle and battle skills, even earning a spot to open up for KRS1 at a 'Bboy Summit' after party event.

In 1994, he met a crew called Smooth Ruffness who had a performer, Rueben AKA Faceman, that doubled as an A&R for P.O.D's then mother-label, Rescue Records. Rueben immediately recognized the talent and introduced Dirt to P.O.D and the record label. After signing with Rescue Records, Dirt began work on the 'Plague' album and started touring with P.O.D. It wasn't hard for him to gain fans with his emotional, raw music and passionate stage presence. And his vision for a united front in Hiphop music, through 'Shadow of the Locust', gained national recognition.

in 1997, Plague was done, releasing in 1999, and from there Dirt's career and vision soared and is yet to come down. After 15 years it's still about the lyrics. From "Plague" to "a War to Restore" and currently "Heavy Manners" Dirt has consistently delivered remarkable, sincere, revealing and heartfelt music that seems to ripen with age. Not your average Hiphop artist, Dirt surrounds the listener with provocative, God-centered music that is felt to the bone. From his vicious battle raps (directed towards the secular-minded who think Christ Emcee's are weak) to his emotionally charged topical songs, Dirt is a force to contend with. His fearlessness to approach hard topics in a revealing way has always led to very satisfying music. This is only matched by his undeniable respect for his culture of Hiphop in creating relevant music. Lastly, his 'non Holier-than-thou' approach to music and ministry has created an awesome fanbase and drawn extremely talented musicians to the 'Locust' vision. Recorded on hundreds of songs through his own releases, features on other artist's album's, mix tapes, EP's and freestyles - Rest assured that this envelope-pushing MC works hard to please the eardrums and encourage the soul.

Dirt is the founding father of ' Shadow of the Locust' , established in 1994. His goals in the music industry can be best expressed by his own words, "I want to make music that pushes people... inspires them and encourages them. Whether they are hit by the raw talent or the open-heartedness of my songs... just as long as at the end of the day, my music makes em say 'Man! God is awesome!"