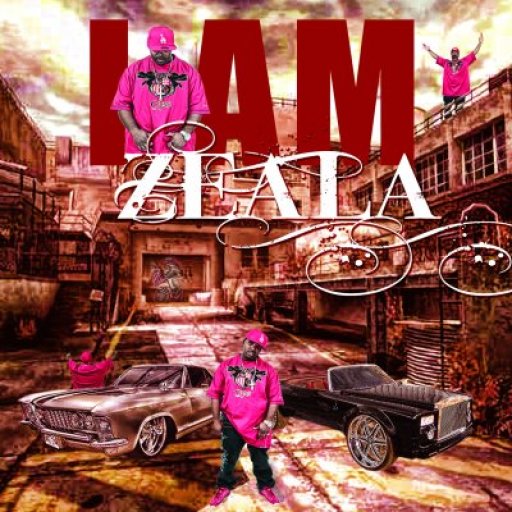 I am Godzeala of Godzilla Trax an artist,producer,and engineer. I've been in the ministry of music for over nine years. I was inspire to do so after praying and receiving a sign from God. Verifing that he has chosen me to reveal his glory unto the world through music. I wasn't always the man of God I am today. Though being raised in a very religious house hold I gravitated to the streets. Money,sex,and drugs was a way of life. I still attended church on accassion packing a glock nine with a hangover from clubing the night before"no conience". I was gang affeliated never joined but was treated as family. A lot of dirt, but no charges must have been God. Nolonger am I a slave to sin,but now I'm a slave to Christ. Nazareth, also known as Zeala (pronounced as Zilla) has been featured on mutiple albums across the nation. He has traveled the United States and beyond speading the gospel to the masses. He co-stared in a independent film called Heal The Hood which was produced by Universal Studio. Also he was featured with Mr. Del on BET's resurection sunday special intitled (Life or Death) hosted by Pastor Creflo Dollar in 2002.