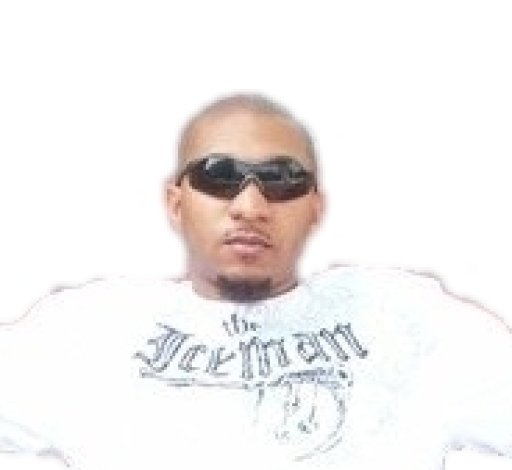 Born and raised in the East side of Atlanta, Georgia, Brainwavezz has been exposed to diverse groups of all walks of life. Just about everything from the streets, gangs, crime, drugs, poverty, and prostitution to everyday 9 to 5 struggles to make ends meet, church and ministry, collegiate life, and the corporate world, to the very educated, wealthy, and famous, his eyes have seen and experienced. He brutally honestly and perhaps controversially attacks the subject matters that are on the minds and in the hearts of many people, yet most artists are afraid to do for fear of lack of music industry acceptance. He is a true lyricist, a rap lover's dream come true. This is all reflected in his rapping style, one that can’t be defined, limited, or boxed into one specific subgenre, allowing him to reach all walks of life.

At a very young age, he was a talented tap dancer, poet, and fictional writer. In high school, he was an inspiring R&B singer and songwriter, and later became a unique rap artist who had 2 of his previously retired hit songs played on Atlanta urban radio. Brainwavezz has also performed and networked with talented underground artists as well as successful artists such as Ludacris, Outkast, Blaque, TLC, Field Mob, and Little John & the Eastside Boyz just to name a few.

In 2005, Brainwavezz started his co-owned label, Gospel Rhymes Records, LLC where he launched his successful debut album, "From Dah Streets 2 Dah Church" in 2006. Shortly after, he released several successful Holy Hip Hop songs on various mixtapes, and later created a professional project recording studio now known as Brainwave Studios, where he began gaining producing experience recording demos for several underground artists.  In 2007, he furthered his education gaining a Bachelor’s Degree in Business Administration and Marketing, and later started his own record label, Think About It Records. In 2009, Brainwavezz released, “The Hip Hop Stimulus Package” expanding his fan base even further.

In July 2011, Brainwavezz released, “Spiritual Warfare Mixtape Vol. 1” featuring his group, "The Warriors".  This collaborative musical effort to reach and empower all individuals with the means to (S.O.S.) survive, overcome, and succeed over obstacles in their life has already been well received and rocked several Atlanta area churches.  Expect Brainwavezz to also release his solo project shortly after.  Brainwavezz, more than an artist.....a Movement!!!