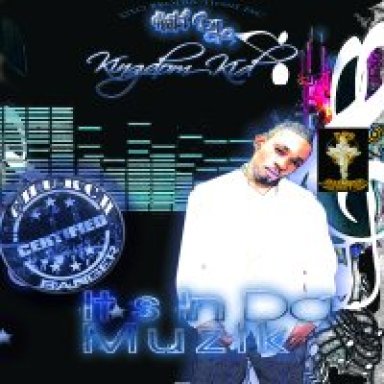 album: It In Tha Muzik 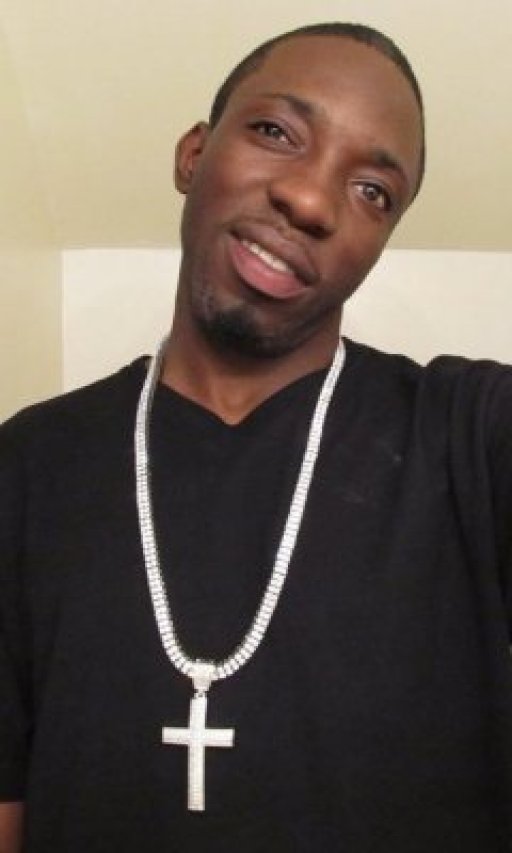