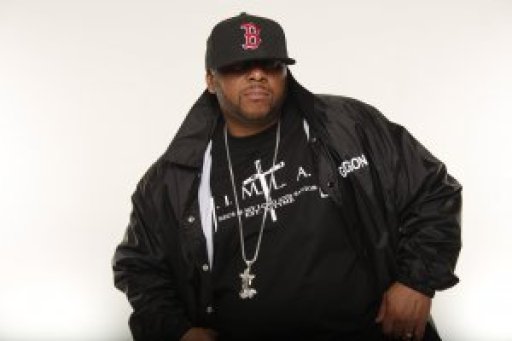 About GODSON The Good Problem