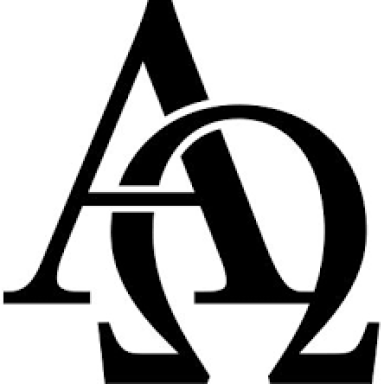 album: The Boss Is In 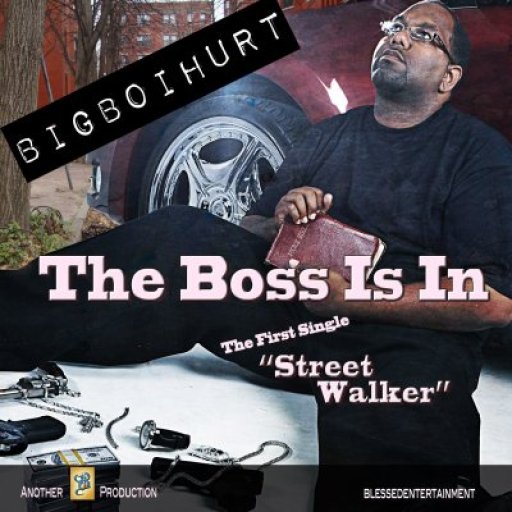