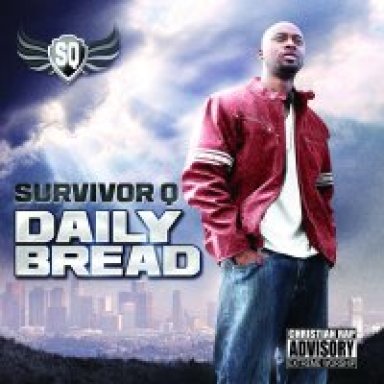 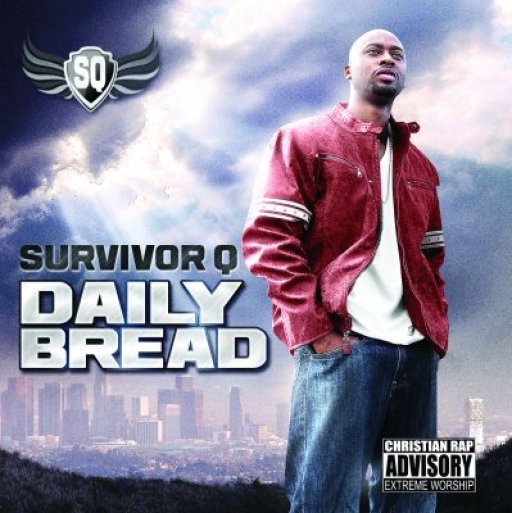 Jermaine Alexander AKA Survivor Q is a man whose heart hungers for Christ. He uses his music to reach souls and help fill the void that many people crave. Q was not always saved, as a matter of fact he thought he wouldnt make it to see his 30's. He was in gangs, drugs, alcohol and women. He even lost his brother to the streets. When he realized that everyone around him was either dead or in jail, that was his wake up call. He called on Christ in 2002 and has been walking strong and firm in him ever since. His desire is to spread the true gospel of Jesus to any and everyone that he encounters. Survivor Q uses his gift of music to win souls for the kingdom and uplift the saints. He will continue to spread Jesus's word until Christ comes back. "Time Running Out, Who you Running With?"