1 FOR THE FATHER FT. QUE, COLEONE 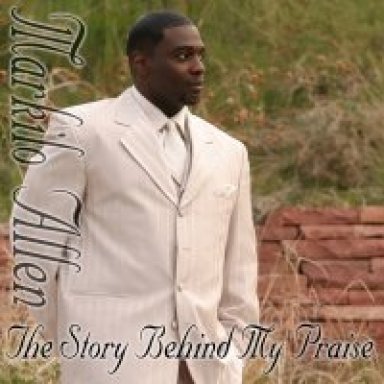 1 FOR THE FATHER FT. QUE, COLEONE

album: THE STORY BEHIND MY PRAISE 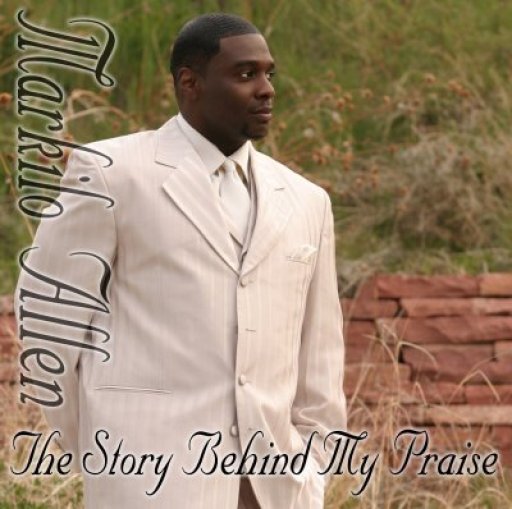