LEGION OF SOULS » Audio » We Made It 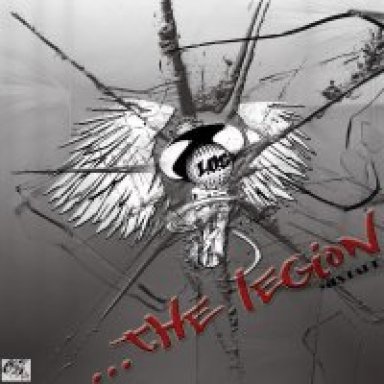 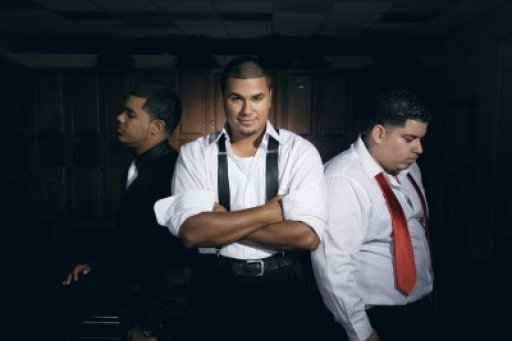