hevnliangel » Audio » I Need You 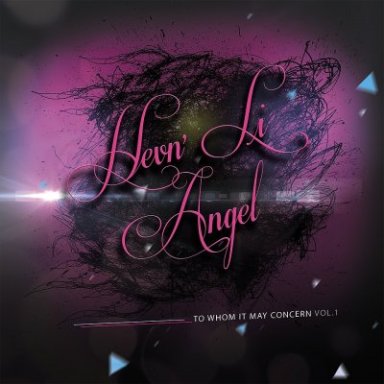 album: To Whom It May Concern Vol.1 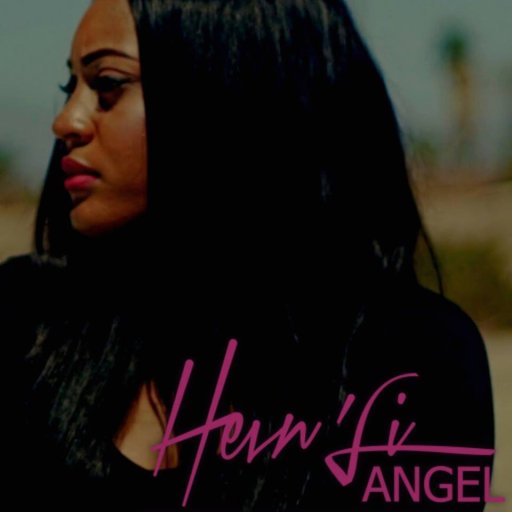 Hevn’ Li Angel is an american christian rapper, singer and songwriter. In 2013 she released several singles which include “Who U Seek’N” and “Tears or an Angel” later in 2014 she released her mixtape “To Whom It May Concern Vol.1” and went on the Hog Mob Epudemic Tour as well as performed on tour with TopMics.