Cool of the Day

Epiq » Audio » Cool of the Day

Cool of the Day 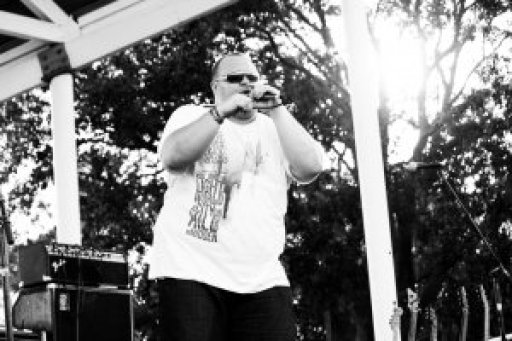