On Your Way Up (ft. Elia Esparza) 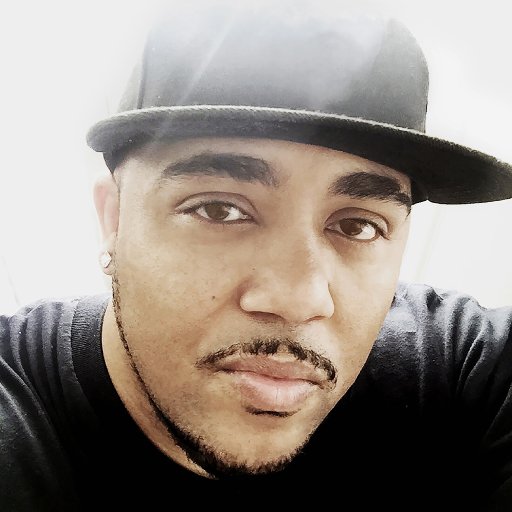 With a voice that commands your attention from the first note combined with some classic rhyme styling, multi-platinum producer/songwriter & hip-hop recording artist EMCEE N.I.C.E. from El Paso, Texas makes his arrival into to the Gospel Hip-Hop genre.

N.I.C.E. a trailblazer in hip-hop/R&B music has accumulated numerous accolades that includes over 30+ professional recordings, platinum and gold awards, The Billboard Charts, TV shows and an association with an Academy award. As he forges a new trail in the realm of Gospel, Emcee N.I.C.E. delivers a perspective with his debut album “PRAISE” that is insightful and each record speaks to the weary and devote believers that worship alike. N.I.C.E. states that his “album is a celebration of Christ that has a blend of scripture and creative metaphors that will give the listener spiritual food for thought”.

The album is preceded by two singles, “I Got Angels” (inspired by Gospel Music Hall of Fame and Legend Richard Smallwood’s “Angels”) and “On Your Way Up” featuring Elia Esparza from “The Voice” season 11 on Adam Levine’s team. Both singles with the aid of scripture and soulful tones speak on the many souls that watch over us to keep us out of harm’s way, and that God’s love delivers us from daily adversaries and the evil the devil conjures in our lives.

Before Emcee N.I.C.E. became a notable songwriter, he began his rap career as a gospel rap artist while attending bible college. At the time, there was no real lane for Gospel Hip-Hop and the church had mixed feelings on progressive gospel music and groups like “SFC” (Soldiers for Christ). Trying to find his voice amidst the chaos happening in his own church, N.I.C.E. left bible college and the church in pursuit of a rap career, create a fan base, and then slowly implement the word of God without being intrusive. The journey led him in various directions with no success on the gospel front, many record labels were not feeling the spiritual message and felt that gospel rap would go nowhere. Until the likes of Kirk Franklin, Lecrae, Ty Trippet, Canton Jones and more, blew the doors wide open giving Emcee N.I.C.E. an opportunity to return to his roots and give his testimony.

In 2013, Emcee N.I.C.E. shocked the music world by releasing a single with Actress and former Fox News Correspondent Stacey Dash and then followed it up in 2014, a year later with break out single, "Tonight" ft. Suhana Machete spending 13 weeks on the Billboard Hot Single Sales Chart peaking at #8.

In July 2015, Emcee N.I.C.E. also penned a poetry book entitled “50 Shades of L.O.V.E.: Learning Our Various Emotions” under the moniker of Aulsondro “Novelist” Hamilton on paperback, he also narrates the audio book and the soundtrack available on all digital platforms. Emcee N.I.C.E. co-created and stars the character “Novelist” in “Da Jammies” a 3D animated music series on Netflix and Comcast/Xfinity Executive Produced by Ralph Farquhar of "Real Husbands of Hollywood”.

EMCEE N.I.C.E., is not just a rapper, he is a true lyricist that moves the crowd.