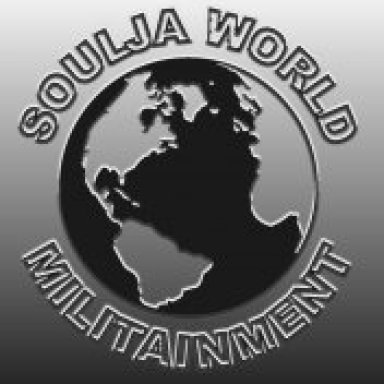 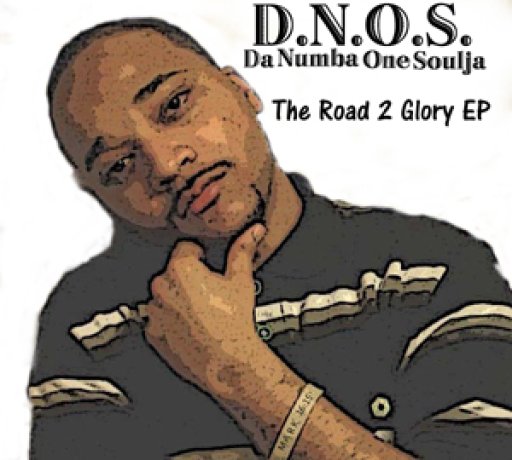 About D.N.O.S.(DA NUMBA ONE SOULJA)

D.N.O.S. is putting the “Gospel” back in Gospel Rap with his Summer 2010 debut album entitled “The Road 2 Glory EP”! Now while it may seem like D.N.O.S. is a new Artist, he’s actually been rapping since 1998 @ the age of 14 when God called him to minister the Gospel thru hip-hop music, but it wasn’t until 2004 when he started to record music in the studio right after launching his own Record Label Soulja World Militainment. From 2004-2006 D.N.O.S. traveled around the Midwest Ministering the Gospel Live to people of all ages, races, & beliefs, thru his music without even releasing any material.D.N.O.S. soon stopped performing Live in 2006 after not releasing his project The Road 2 Glory LP two years prior & shelved it, saying “It’s not God’s Perfect Time yet”, even though people were being blessed by his ministry. D.N.O.S. took a back seat to the stage & started focusing on the production aspect of the music by that time & in 2008 he began working on building a recording studio in his home. In the year of 2009 D.N.O.S. really came into his own as an Producer/Song Writer/Artist & God impressed on his heart to get ready for the year of 2010, that it would be the year of Breakthrough for his ministry. So D.N.O.S. with his home studio completed, began working on The Road 2 Glory EP & said “I’m just going to give the people an appetizer of the LP by releasing the EP & to re-introduce himself to the people”. What D.N.O.S. didn’t realize was that he had grown stronger vocally/spiritually since 2004 & was eager to get back on the mission of reaching souls for God’s Kingdom! D.N.O.S. went in with his studio team & recorded the EP in less than 3 days, an amazing accomplishment achieved by D.N.O.S., & in the summer of 2010 on July 31st God’s perfect timing came to pass & he released The Road 2 Glory EP @ his album release party & now is back on the road continuing the mission that God called for His soldier to do. “To go into all the world & make disciples”, but before he can reach the world, he has to reach home base 1st.