I Am Who I Am...The Preview 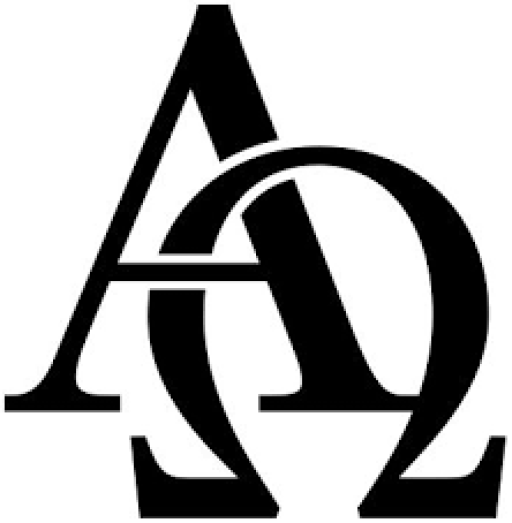 Bobbye Allyn Mathews II, better known by his stage name, "Bitment Ave.", is a Christian Hip Hop Artist. Originally from Baton Rouge, Louisiana, he now resides in Augusta, Georgia. He is most know for his debut single “Whats Up” featuring up and coming pop star Malia, which has been received very well and is available on iTunes, Amazon, CD Baby, etc.

Born December 4, 1985 in Las Cruces, New Mexico, Bitment Ave. began rapping in high school in the parking lot for fellow teammates, cheerleaders and classmates and in the school halls between classes. While furthering his studies at Southern University and A&M College in Baton Rouge, Louisiana, Bitment Ave. began to hone his skills by creating theme songs for various organizations and Student Government Association candidates. Although Bitment Ave. had grown up in the church, it wasn’t until 2006 that Bitment Ave. gave his life to Christ. Upon graduating from college, Bitment Ave received a job in Augusta, Georgia. After exercising his lyrical ability over numerous billboard tracks, Bitment Ave. had created an arsenal of songs that eventually formed his underground mixtape entitled “Bright Fame”. Though this music was not secular, it wasn’t totally Christian. As Bitment proclaims, “[He] was making positive music, but it wasn’t Godly music…you’re either for Him or against Him. God spoke to my heart, and told me what His plan was for me.” From that point on, Bitment Ave. has been pursuing a career in Christian Hip Hop. With his debut Single “Whats Up”, available on iTunes now, Bitment Ave. is taking the Gospel scene by storm.

“My purpose in Life is to Preach the Word of Christ through Song and Provide Christians with Godly lyrics, over tight beats, while Standing in the Gap for Younger Generations”